Ruby is a black Huntaway, the type of dog you see living and working on New Zealand farms.

But Ruby is special – she only has three legs. She was born with four legs but one Friday night she was hit by a car. She survived but received permanent nerve damage and had to have her leg amputated. She was just one year old.

Ruby is now 13 years old and has a great life. She shares her home with the chickens and a new dog named Lemon, a Bichon Frise. 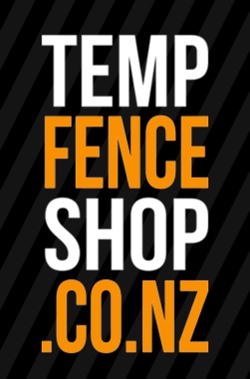